With further transition into two-wheeler EVs, every automobile company is launching innovative, attractive and cost-friendly two-wheeler EVs to dominate this growing EV segment. 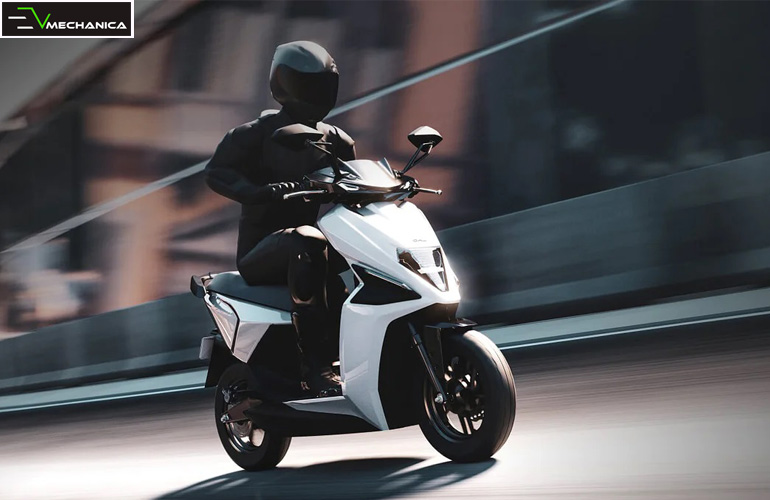 With the further transition into two-wheeler EVs, every automobile company is launching innovative, attractive and cost-friendly two-wheeler EVs to dominate this growing EV segment.

2021 – An Oscillate Year for Electric Two-Wheelers

This volatile market trajectory is said to be due to the disruption caused by the COVID-19 pandemic.

Also, the report states that sales of High speed (HS) E2W (models with speed >25km/hr) witnessed a YoY increase of 47%. Dominant players such as Hero Electric and Okinawa logged over 53% of the market share for HS E2Ws in FY2021.

Snowballing players such as Ather, Revolt and Pure EV too increased their respective shares in the two-wheeler EVs market.

Also, high upfront costs were one of the main barriers to EV adoption in India.

LS E2Ws, apart from being more affordable, are also exempted from RTO registration and riders don’t need a driving license and there are no helmet compulsions, making them a popular choice.

The electric two-wheelers segment is now expected to increase by 78 per cent by 2030. The crucial reason behind its further penetration is said to be fruitful Central and State Government policies, technology evolution, infrastructure and yes, engaging better customer experience.

In comparison ICE (internal combustion engines) vehicles, the cost of ownership for electric two-wheelers is close to 20-70 percent less, increasing cost-saving and insisting on better usage, according to strategy consulting firm, Redseer.

Though battery charging infrastructure is still at the nascent level with aggressive government policies and public-private partnerships this snag is also stated to evade in the coming years. Currently, India has around 3,000 EV charging stations, with every six for 1,000 electric vehicles.

Till now, low-speed models have been the first choice for customers when they plan to buy an electric two-wheeler. Their maximum speed is less than 40kmph and an average cursing range of 80kms.