Goa First State To Stop Subsidies on EVs – Know Why? 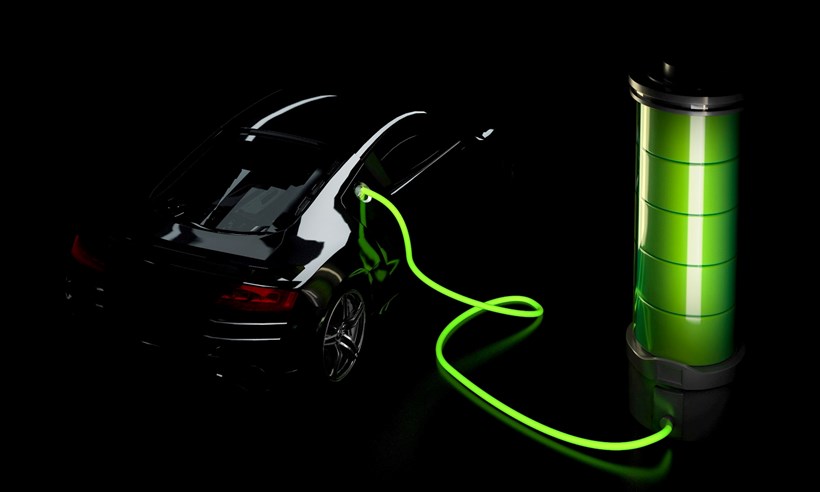 Indian State Governments have introduced lucrative EV policies to spur the growth of the EVs sector in India. Alike other state governments, Goa had formulated and disseminated Goa EV policy to promote electric Mobility across the state.

It was launched by the Department of Heavy Industries, Government of India to save 120 million barrels of oil and 4 million tons of CO2 as well as lowering vehicular emissions by 1.3 % by 2020.

Asserting its indigenous strength in Tourism and IT Industries, Goa EV Policy aims to make itself a remarkable example of EV adoption in the country.

Now, earlier this month, the Government of Goa’s Department of New & Renewable Energy has issued a notice informing that the State Government EV subsidy will not be eligible for electric two/three/ four-wheelers purchased on or after July 31, 2022.

The notification read, ‘Government is pleased to announce to discontinue the scheme for ‘Promotion of Electric Vehicles in the State of Goa’ notified vide Series 1.’ Notably, Goa’s EV promotion policy was put into effect last year in December.

This means that the Government only operated the policy for approximately seven months. Any information regarding the reason for the withdrawal of the Goa EV policy of the state has not been nudged by the State Government.

Though it’s interesting to understand in a scenario where the country is striving to propel green vehicles and has desked many agencies to work towards the EV sector why Goa has taken this stern announcement.
Also to question, will it hit the Indian EV industry learning that every state might follow in the same footsteps.

Earlier Goa on its EV policy has mentioned that the states will be a model of International Standards for Electric Vehicle adoption across passenger and commercial segments, supported by a world-class charging infrastructure and eco-system.

This would be achieved by active incorporation of all sustainable initiatives including smart-city development, promotion of energy conservation and creation of integrated transport mechanisms.